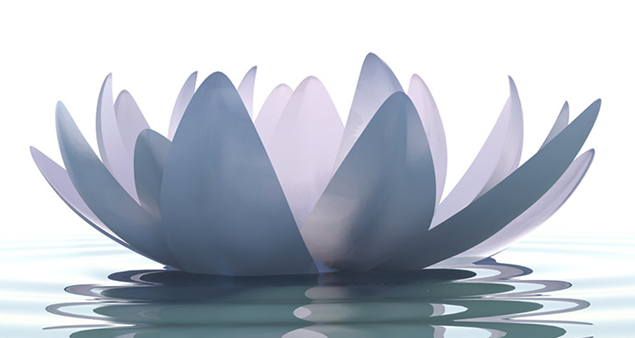 Brain Sync tapes and CDs have been clinically tested with a record-breaking 95% success rate and are offered to patients at America’s most prestigious cancer treatment hospitals, Memorial Sloan Kettering and Dana Farber.

After almost two decades of clinical research, Brain Sync is revealing itself to be one of the world’s greatest breakthroughs in healing and mind expansion.

With this technology you can reach states of being that directly nurture your sense of self, your creativity, and the dynamic expression of your power. These are states that will enhance your ability to give and receive love, direct your will to achieve new goals, and generate vibrant states of health and well being.

Until recently, entering extraordinary states of heightened receptivity and peak performance has been attained predominantly by only a disciplined few, practicing ancient techniques such as meditation, chanting, yoga, and newly revamped versions of the mystical traditions – for example, progressive relaxation, auto-suggestion, hypnosis, and biofeedback. These techniques do work. But they take long periods of practice, discipline, and sometimes a leap of faith. It is all too easy to become impatient and give up long before producing positive results.

Now there is an easier pathway – a new technology – that can guide you directly into those beneficial states of deep meditation and heightened receptivity. With this technology, you can leverage the powers of your mind-body connection to attain optimal mental and physical performance. This new path uses sound waves that carry listeners into the higher frequencies of consciousness where profound transformations take place.

First discovered by biophysicist Gerald Oster at Mount Sinai Hospital in New York City, brain wave audio technology sends pure, precisely tuned sound waves of different frequencies to your brain via stereo headphones. In his EEG research, Oster discovered that when different vibrations, or sound frequencies are delivered to the brain separately through each ear (as with stereo headphones), the two hemispheres of the brain function together to “hear” not the external sound signals, but a third phantom signal. This signal is called a binaural beat and it pulses at the exact mathematical difference between the two actual tones.

Subsequent research determined that binaural beat frequencies could drive or guide brain activity into a wide variety of specific brain states. Thus, effortlessly and naturally, your brain activity slides into rhythm with this binaural beat, becoming organized and coherent. Within minutes, the sound frequencies start to balance the left and right hemispheres of your brain – creating a remarkable state called hemispheric synchronization and driving the electrical activity of your brain into powerful states, normally unattainable.

Recent scientific research indicates that individual brain states, ranging from sleep to creativity, are marked by combinations of different brain wave frequencies. Brain Sync’s Harmonic Superimposition technique takes a number of highly specific binaural beat frequencies and combines them simultaneously so that the binaural beats themselves create harmonic beat frequencies with the other binaural beats, to produce a highly specific brain state. The frequencies we’ve chosen for our audio programs are very powerful “window frequencies” ranging from the low delta range, associated with sleep and healing, upward through theta, alpha and into the very high beta range associated with heightened alertness and cognition.

The Frequencies of Consciousness

Brain Sync programs use window frequencies – extremely precise frequencies that resonate and impact the body at a cellular level. Listeners say they can actually feel their meditation on a physical level, in rushes of positive energy and a flow of deep heartfelt emotions.

Our choice of frequencies is based on extensive biofeedback research. The special combinations of frequencies we use have been selected specifically to help you achieve the same extraordinary brain states that scientists have discovered in remarkable men and women.

Mindvalley’s New Quest From Leading Chakra Expert, Anodea Judith
Experience the Fastest, Easiest Path Towards Balancing Your Chakras & Your Life
Embark On A Transformational Journey That Re-Aligns All Aspects Of Your Being — Mind, Body & Spirit — So You Can Awaken Your Fullest Creation Power.