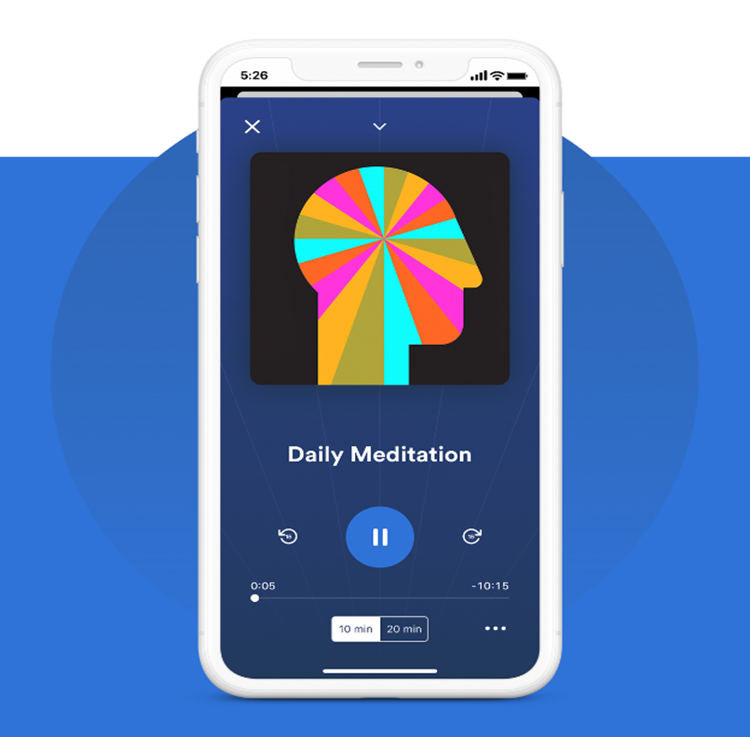 Join Sam Harris—neuroscientist, philosopher, and New York Times best-selling author—as he explores the practice of meditation and examines the theory behind it.

What makes Waking Up different?

There are hundreds of meditation apps on the market, and several do a fine job of teaching the basic principles of mindfulness. But most present the practice as though it were an ancient version of an executive stress ball—whereas it’s more like the Hubble Space Telescope.

The purpose of meditation isn’t merely to reduce stress or to make you feel better in the moment—it’s to make fundamental discoveries in the laboratory of your own mind.

The Waking Up course is structured around its two core principles:

You can PRACTICE meditation, and you can learn the THEORY behind the practice.

Go beyond mere stress reduction to make profound discoveries about the nature of your own mind.

Ground your meditation experience in practical wisdom, ethical insights, and a rational understanding of the world.

Sam Harris is the author of five New York Times best sellers, including Waking Up: A Guide to Spirituality Without Religion.  His writing and public lectures cover a wide range of topics—neuroscience, meditation, moral philosophy, religion, rationality—but generally focus on how a growing understanding of ourselves and the world is changing our sense of how we should live.

Sam received a degree in philosophy from Stanford University and a Ph.D. in neuroscience from UCLA.  He has practiced meditation for over 30 years and has studied with many Tibetan, Indian, Burmese, and Western meditation teachers, both in the United States and abroad.

Neuro-Linguistic Programming (NLP) is the study of human excellence and how the brain actually operates to produce consistent exceptional results.

Wendi Friesen – How to Hypnotize Anyone!

A two hour video of inductions, suggestions, and secrets, for the beginner to advanced.
Rapid induction, Elman Induction, progressive relaxation, and more.

This is your opportunity for a basic introduction into the elements of astrology. In this series, we will examine:

“The 9 Most Powerful Skills of Rapid Hypnosis & Hypnotic Trance Revealed! Immediately Drop People Into Trance All The Time, Every time”